If you're struggling to update your Ghost server on DigitalOcean, you're not alone. Alternatives like Wordpress come packaged with a web-based updating tool, but Ghost doesn't so you're going to have to get 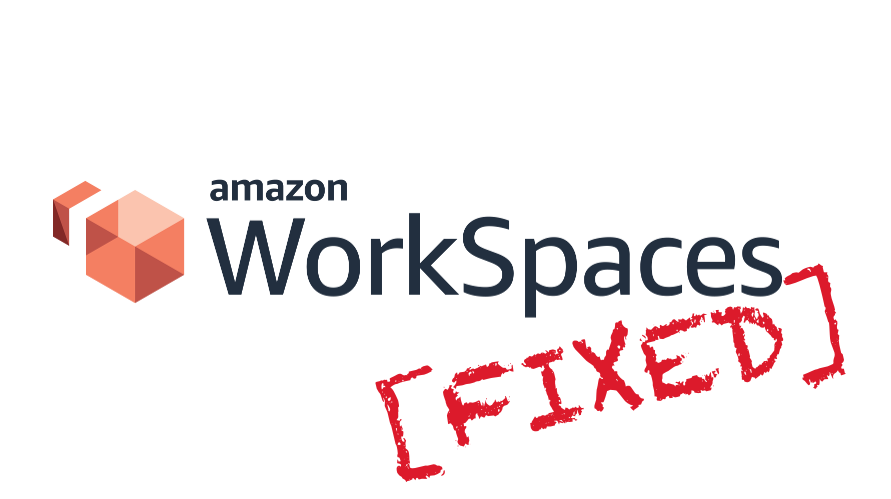 SOLVED: "There was an issue joining the WorkSpace to your domain. Verify that your service account is allowed to complete domain join operations. If you continue to see an issue, contact AWS Support." 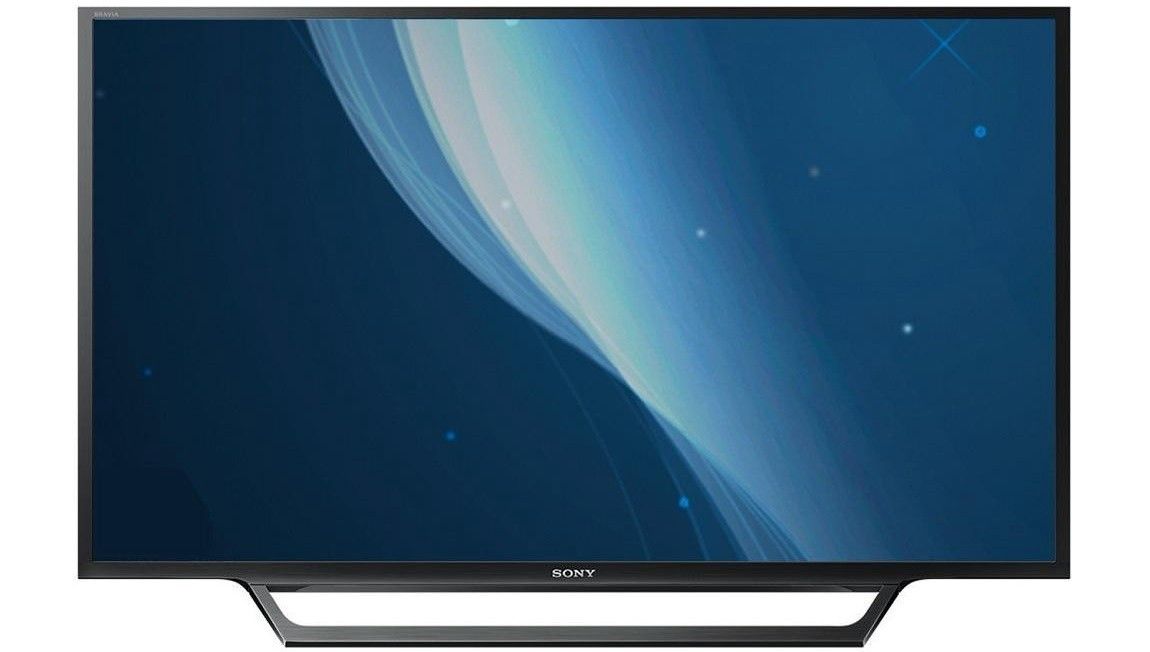 So you bought a Sony Bravia TV in the last couple of years. No doubt you’ve found and tried the TV record function which enables native TV recording from freeview channels to 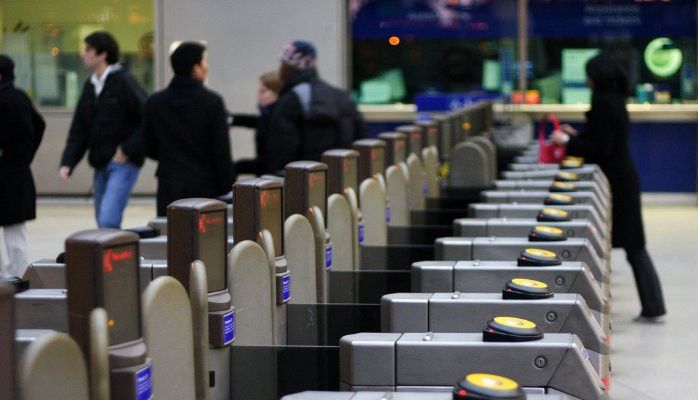 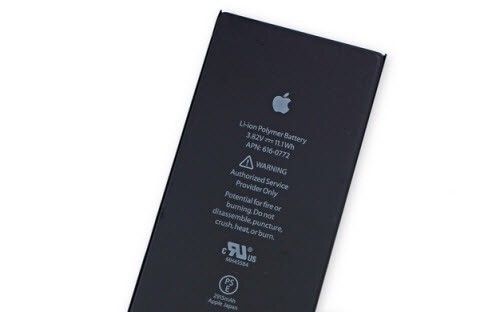 Solved ✅ UPDATE 03/02/17: Since Apple performed the repair we have had no further issues. However, since talking to an Apple technician regarding the case, I understand that Apple updated the repair

Windows 7? Windows Update not working? Here’s the fix… I originally posted this story in October 2016, after realising that Windows 7 was fundamentally broken when trying to use Windows Update. Given